Over these last few days I was a speaker at a conference organized by FarExport on the topic: Choosing Target Markets and Organizing Sales. The choice of target markets – those on which you should invest more from a commercial standpoint – is more crucial today than ever given the enormous competition in the market; especially for a small/medium-sized business that has to decide – with much care – how to invest its resources. Reflecting on what elements must be considered in order to identify these target markets, I was assailed by a Hamlet-like question: does it still make sense to speak of markets/nations in the Internet age? Is the web not, by chance, redesigning the boundaries? Or better yet: does it still make sense to talk about markets from a geographical point of view? 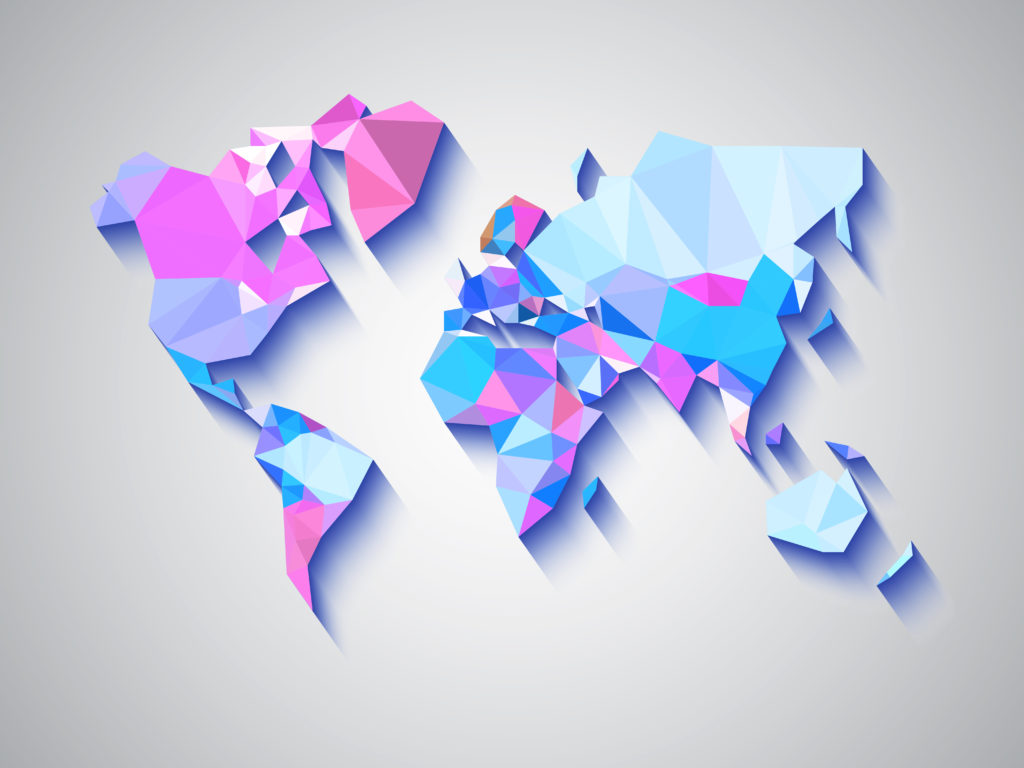 The spark that inspired this bit of reflection was given to me by my 23 year old daughter who told me about Farfetch, an online platform, based in London, which sells the products of over 750 boutiques from around the world to over 190 countries. As explained by founder José Neves: “Dozens of boutique owners were saying that business was bad, they couldn’t rely on local customers anymore.” Hence the idea of ​​creating a site that would allow small boutiques to compete globally while retaining their physical presence within a territory. As of September 2014, Farfetch (which was founded in 2007) had total sales of over £167 million. Interestingly, many of the boutiques involved had to re-think their offerings; from a local market to a more cosmopolitan audience. Clothing companies who present their collections through boutiques connected to Farfetch no longer have just their neighborhood clientele. Their clothes could be sold anywhere in the world. A little like the boutiques from Milan, Paris, etc. who have a cosmopolitan clientele. Think about the implications for the clothing companies with regards to geographic exclusivity, pricelists in different markets, etc.
The moral of this fable is that the internet is demolishing our traditional way of doing business on a daily basis. It is, therefore, important to ask ourselves regularly: are my sales and marketing approaches still relevant? And then continuously introduce new strategies alongside the usual methods.