The Morgan Stanley investment bank has recently launched a fund that, in addition to investing in the usual tech stocks, also focuses on the shares of a school based in Beijing: the TAL Education Group. A school that employs 35,000 people. This fact gave me two thoughts to reflect on: one on China and one on our schools. 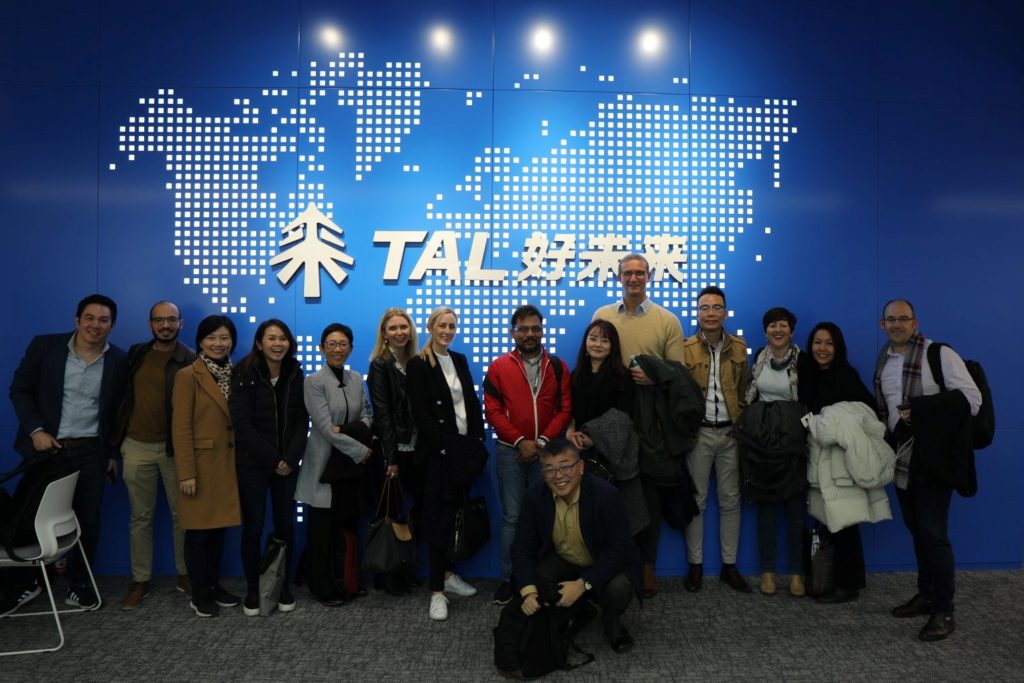 In case it is not clear to everyone, China is assuming the role of the world’s leading economic power. Not only due to the size of their GDP but also thanks to its composition. As Pierantonio Gallu writes in his book Obiettivo Cina (Objective China): “the current five-year plan and the Made in China 2025 plan are driving China’s transition from a low-cost manufacturing nation to the leading nation in industry-applied technological and IT developments.” Need proof? Research by New York-based company CB Insights recently ranked the 10 most innovative start-ups. The first 2 places are held by Chinese companies (the third is SpaceX by Elon Musk). None are European.

The economic development of a country is also driven by the efficiency of its school system. Proof of this is the fact that China is in third place as a destination country for university students who decide to study abroad (the first is the US, the second is the UK).

Unfortunately, in Italy, as Gian Arturo Ferrari writes in his September 18th editorial in the Corriere della Sera, when it comes to school, Italians today worry about the desks (with or without wheels), masks, transport, etc. But forget that even a recent OECD survey certifies that our students’ preparation is below the average of OECD countries.

I’ll end with a personal anecdote. My wife, who has been teaching math for 35 years in junior high school, confirmed that every year she is forced to lower the bar. The students who come to her are less and less able to read, write or calculate. Italian and math are neglected.

If we do not become aware of the school problem and, as Ferrari says, we do not give teachers back the social prestige they deserve (they are among the lowest paid in Western Europe), we are destined to drop to the bottom of the class in terms of economic systems as well. And let us not be fooled by those few talents who flee abroad and make the news. Italy is second to last in Europe in terms of the number of university graduates: only 27.6% of young people between 30 and 34 have completed university studies compared to a EU average of 40.3%.