These days the economic debate is dominated by two themes. On the one hand, the duties demanded by the President of the U.S. which risks triggering a trade war. On the other hand, the long path that saw the birth of the new Italian government, distinguished by the discussion of our possible exit from the Euro.

I do not want to talk about the first theme, which sees the US trade deficit as the cause of the decisions – not shared by me – by Donald Trump. Even though I believe that responsibility must also be sought in the position held by Germany which, with its economic policy choices – and not only through the strength of its companies – is at the root of this trade deficit. I would like, instead, to express my opinion on our possible exit from the Euro without going into the macroeconomic considerations (debt conversion, the printing of money, etc.), but only trying to imagine the effects that such a decision would have for Italian companies; without the pretention of being thorough.

I am afraid of the consequences that this decision could have on the small businesses I work with on a daily basis. The momentum that our exports might receive from a devaluation of our currency (an obvious consequence of leaving the Euro) would be short-lived due to the resumption of the inflation that would follow. Think about how many raw materials we import and how that would rekindle the spiral into wage increases and then increases in product prices. Devaluation is an aid that has a short life and which does not solve the structural problems of Italian industry. It’s like getting help pedaling uphill during a bicycle race for a few dozen meters, then going back to pedaling without assistance. 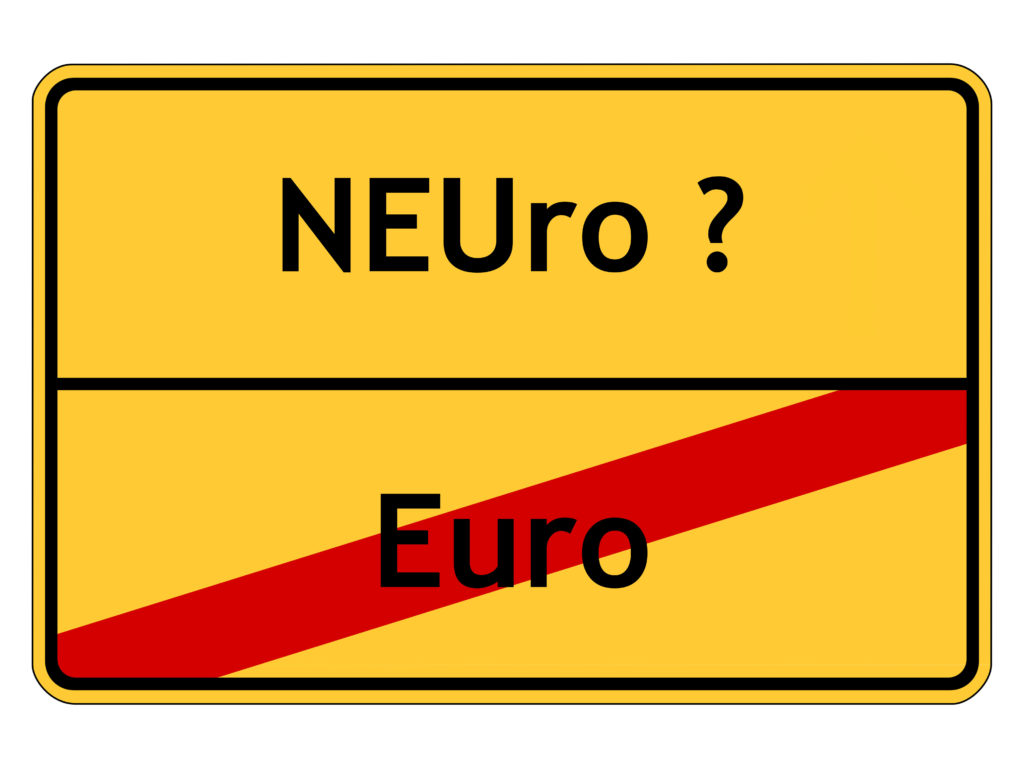 Also, today our small businesses can calculate their own price lists without major cost uncertainties and express prices in a currency that is accepted the world over. How difficult it would be to go back and have to convert the price lists from the Lira into Dollars or Euros; because in the end this is what our customers would expect if they are to buy our products. And with the relative risks that come with fluctuations in the exchange rate, something that is always complicated for a small business to manage.

Finally, there is the damage that the country’s image would suffer, which is not an abstract thing. Simply said, it would mean giving the impression that the country is less reliable and, consequently, its companies as well. And with the enormous competition we face each day, it is certainly of no help to be considered less reliable.

I have just finished reading Antonio Belloni’s book Esportare l’Italia. There are many ideas but I was struck by the image with which globalization is compared to the slow drift of the continents. A slow but irreversible process. But from an economic standpoint it acts in the opposite direction to the drifting away of the continents, that is to say, contributing to creating an increasingly interconnected market. And these larger and increasingly interconnected links between the various markets makes it difficult to accurately estimate the effects that our exit from the Euro would mean for our companies. In my opinion, however, it would be mostly negative. Brexit teaches.