The coronavirus has forced us into a long quarantine. A sudden change of habits, not at all easy to accept. “Out of the blue our ordinary habits have become wonderful and extraordinary. Funny that normal becomes extraordinary.” (Ilaria Capua, virologist) However, it must be said that this setback has also taught us some things. Here are the ones I learned: 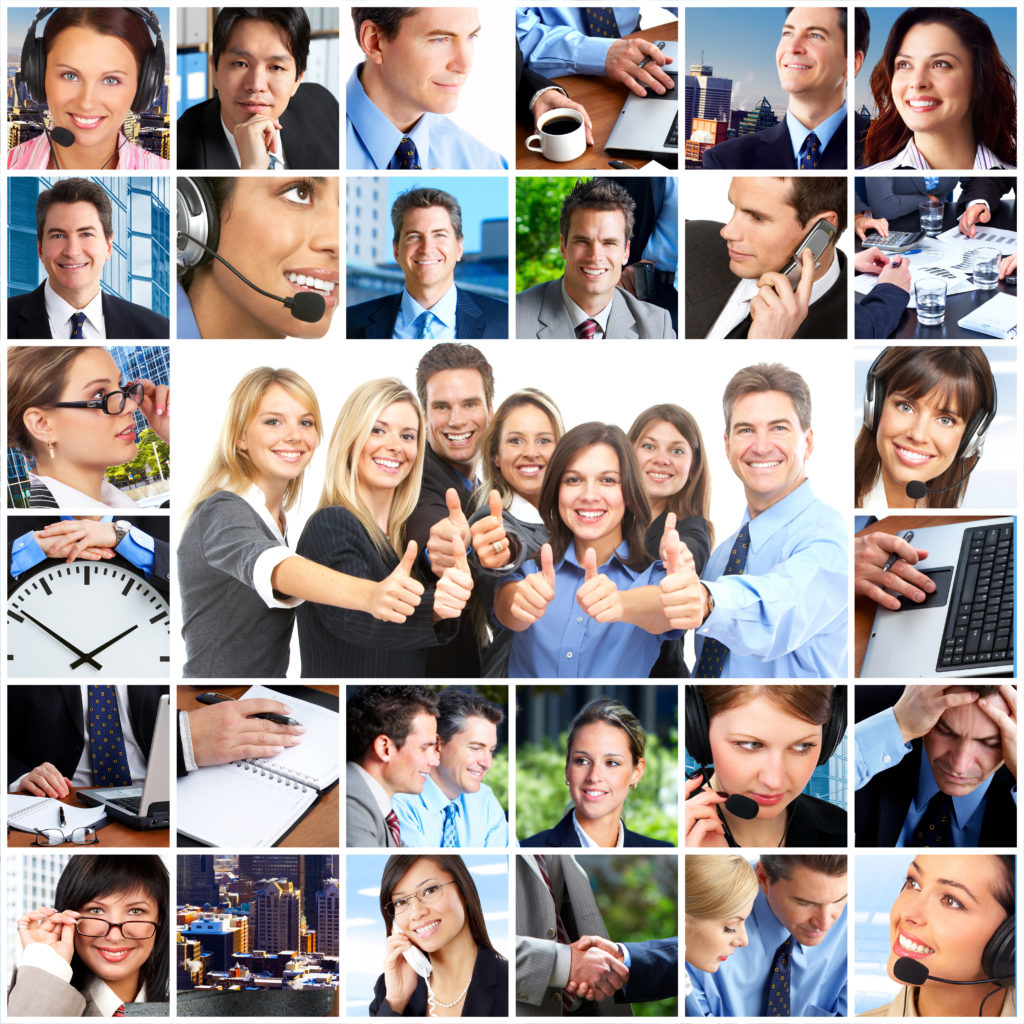 I think many of us have learned something new, but I fear that when we return to normal we will dive headlong back into our old habits, and the lessons learned during the quarantine will be forgotten. Instead, it would be time – as someone said – that in our companies the P of profit be multiplied by 3: People, Planet, Profit.

Obviously I can’t forget that for many small and medium-sized enterprises the quarantine will have a heavy impact on turnover and business continuity. I believe that as the virus has been harder on the weaker population, so it will be in the realm of production and sales. The companies that are already weaker will be those most exposed to the negative effects of this long quarantine. They should be helped immediately, with economic-financial “oxygen”. Unfortunately, they haven’t yet found a vaccine against bureaucracy.